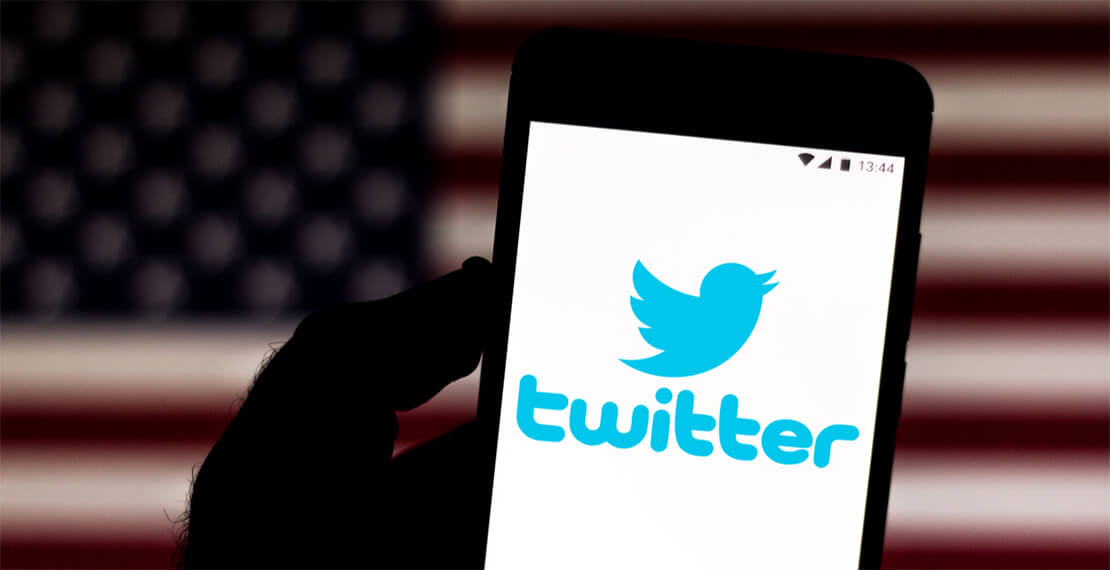 After a year of deliberation, Twitter announced on February 4th, 2020 that it intends to crack down on deepfake videos. This will be implemented before the U.S. presidential campaign later this year, 2020.

Deepfake videos are forms of media that have been significantly and deceptively altered from the original videos, by using artificial intelligence. The altered media can make it appear that something else is being said or even that someone else is saying it.

In May 2019, Nancy Pelosi, Speaker of the United States House of Representatives was on the receiving end of a deepfake. A video was released and shared by thousands, including Donald Trump. The Pelosi video appeared to show her slurring her words, but it emerged that the video had merely been slowed down. This can do untold damage to someone's reputation and career.

The Twitter announcement comes in advance of the US Presidential Elections later in 2020. Facebook revealed a similar approach in January, with YouTube also following suit in the battle with social media. From March 5th, any deepfakes and other deceptively altered media may be labelled or removed. This will hopefully help in the fight against false photos or videos. Twitter hopes that this will cut down the amount of deception using technology in the run-up to the elections.

Twitter declared, 'You may not deceptively share synthetic or manipulated media that are likely to cause harm. In addition, we may label Tweets containing synthetic and manipulated media to help people understand the media's authenticity and to provide additional context. Those parameters will also hold true for audio and whether media depicting a real person has been fabricated or simulated.'

Twitter's Trust and Safety VP, Del Harvey, stated "Each of our rules is meant to prevent or mitigate a known and quantifiable harm. We think about the likelihood and severity of harm that could result and the best ways to mitigate that harm."

More than 6500 users have called for this restriction via Twitter's #TwitterPolicyFeedback survey. They include some prominent users such as Elon Musk, Tesla CEO.

Read more about cybercrime on the internet via our Blogs.