The chances are, you’ve heard of Bitcoin, but are you aware of how it works? What exactly is Bitcoin?

How does it work?

Digital currency is not a physical currency; that is to say, you don’t hold a coin or note in your hand like traditional currencies. Every transaction is made over the internet and it is the online version of cash.

Bitcoin, abbreviated to BTC, was launched in 2009 by Satoshi Nakamoto - whose identity is still unknown - and has reached dizzying heights of popularity in recent years for various reasons. It can be used to pay for numerous online services and products. Only a few months ago, in October 2020, PayPal announced that it will allow Bitcoin users to buy, sell, hold, and checkout using their personal or premier accounts in the U.S which is a big step towards Bitcoin recognition. Some physical retail outlets also accept Bitcoin, but not all sites or shops do and some countries have severely restricted use of it or even banned it.

You can own one (or more) Bitcoin, but there are also sub-units of Bitcoin called ‘bits’ and there are 1 million of those per Bitcoin. Even that figure can then be divided up to 8 decimal points, making it 0.00000001 Bit! This is the smallest unit and is also known as the satoshi. It is viable that in the future this could be further divided if necessary.

Consider that the opening cost of 1 Bitcoin on 7th May 2021 was £40,506.38, you can see the need for the smaller denominations - that’s one for the computers to work out for the vast majority of us!

Bitcoin is a de-centralised currency meaning it is not government-owned nor has a central authority. It is effectively run by thousands of users’ computers across the whole internet known as ‘Bitcoin miners’ and collectively they run all of Bitcoin’s codes and store them on a publicly available ledger. Specialised hardware and software are used in order to achieve this and the user running the software would be rewarded with a specific amount of Bitcoin, therefore making it a successful mine! 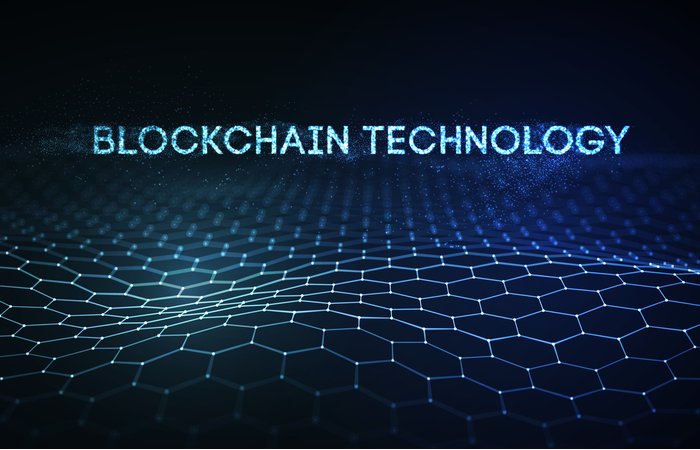 Every single Bitcoin exchange made through a cryptocurrency platform is recorded on this publicly available digital ledger known as a ‘blockchain’, a specific model of a database. Each computer in the Bitcoin network updates the blockchain simultaneously and therefore each computer constantly possesses identical lists of blocks and transactions - a block being the transaction and the chain being the list of blocks (transactions) linked (chained) together. Once a transaction has been added to the blockchain, it is irreversible.

This method of using thousands of computers means the Bitcoin system cannot be hacked via a solitary computer and subsequently have data stolen or counterfeited and nor can you fraudulently spend Bitcoin that you do not own.

Although the transactions are available to view publicly, the identity of the individual or organisation that made the transaction is not public. This has both advantages and disadvantages, as you will see further on.

There are also a couple of other ways to obtain Bitcoin, other than mining. You can accept Bitcoin as payment for services or goods you provide, or you can buy them on an exchange platform.

So, where should you store your Bitcoin? In your Bitcoin wallet, of course! It’s a digital wallet akin to an online bank account and it is situated in secure cloud storage. It is recommended that you download your Bitcoin wallet before purchasing currency so that you have somewhere safe to store it in advance.

This wallet is essentially a file on your computer, or smartphone, from where you can send bitcoins, bits, and also receive them there. It is stored much the same as your bank account when you send and receive money from your online accounts.

You can access your Bitcoin by using what is called a private key which is basically a password, and you will have at least one if not more. This is stored in your wallet and only for you and it is produced by using complex algorithms. Investopdeia.com explain that a key is ‘a sophisticated form of cryptography that allows a user to access their cryptocurrency.’

As a Bitcoin owner, you will be given a public address (think of a locked letterbox) to where your funds can be transferred. You can only withdraw from here by using the private key (think of a key to the locked letterbox) which you are issued. The Bitcoin network can confirm the private key without ever actually seeing it, keeping transactions safe.

If you lose your password to your wallet there is no way back in, unlike almost every other online account. There are millions of pounds lost forever in digital wallets because the owners can’t remember or have lost their password and, with only ten attempts to get in and no reminders, it is lost for good- the key will seize and become encrypted and the Bitcoin will be forever dormant in limbo.

Chainalysis, a cryptocurrency data firm, estimate that of the 18.5 million Bitcoin in circulation, 20% appears to be lost and this accounts for a net worth of $140 billion!

NOTTY TIP - Research into digital wallets is a must - it is possible to fall victim to a company offering the best cloud security only to find out they’ve snatched your private key, now have possession of your Bitcoin and are now nowhere to be traced. 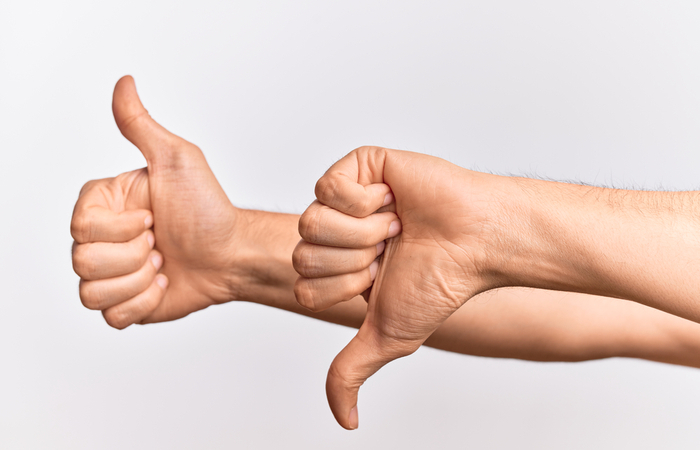 There are many advantages to digital currencies. These include:

Bitcoin and the Dark Web

Neither Bitcoin nor the Dark Web is illegal, but that doesn’t mean that some of the activities engaged in around the Dark Web aren’t illicit. Due to its anonymity, cryptocurrency has become a preferred method of payment by criminals. As stated previously, the transaction is public, but not the identity of who made or received it. When criminals are purchasing weapons, drugs, fake passports/identities, and more, this anonymity can go a long way into covering their tracks.

If you have concerns about whether your information is available on the Dark Web, use Notty’s FraudWeb search to determine if it is.

As demand increases for Bitcoin, we will certainly see Bitcoin prices increase too. Yet, only 21 million Bitcoin will ever be created. From early 2021, investopedia.com estimate -

Although, due to lost passwords and more, there could eventually be millions of Bitcoin sitting in limbo that will never again be accessed.

Production of Bitcoin is now decreasing and more users are mining, making it a very competitive world. It is estimated that you may now even spend more money on electricity by running your system than the single Bitcoin is worth IF you receive one. As time progresses, the ‘reward’ lessens. For example, in 2009, the reward was 50 Bitcoins for each successfully verified block, in 2016 this was 12.5 BTC and in 2021 it was only 6.2 and this will continue to decrease.

One thing is certain, it is becoming progressively more laborious to make a profit when mining for Bitcoin but, even so, with all the other cryptocurrencies emerging, will this eventually be the end of the line for cash?