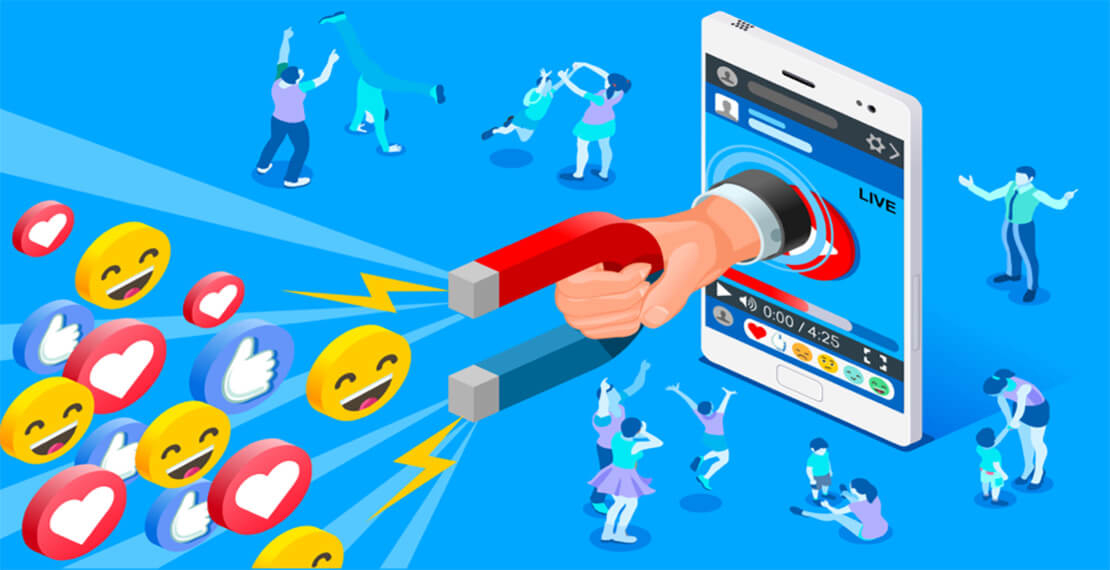 What is a Social Media Influencer?

There are over 3 billion users of social media around the world, which accounts for approximately 42% of the population. Of these users, 74% would trust social media to guide them towards making a decision when buying items, by seeing their reviews and recommendations of such products. In light of this, we can see why social media influencer campaigns are worth megabucks to online marketers!

Moving on, what is a social media influencer?

An excellent social influencer will broadcast over a few channels, such as Facebook, YouTube and Instagram, to create a presence. Once established, the influencer builds trust with their followers. Giving honest reviews and showing passion about the products in a blog post, a high level of trust is built between them and their followers. A branded product that is demonstrated to the fans can see sales soar. In other words, they influence their followers. These products could range from clothing and beauty to vehicles and travel. And what company wouldn't like to see such a boost in sales and profit?

Some of the top influencers around the world are:

Within the realms of social media marketing, there is more than one type of influencer. Firstly, there is an ‘influencer’ who have a million followers or more. They tend to exert a certain amount of control over both digital marketing and material preferences of their followers. Influencer marketing is clearly a well-established advertising technique where these expert influencers publicize products to a target audience through the use of the said product on their social media platforms.

Secondly is the ‘micro-influencer’. With social media followings of between 1,000 to 1 million followers, they are considered experts in a specific industry, for example, cookery, fashion or fitness. Direct engagement with followers is more likely at this level due to the smaller scale.

Lastly is the ‘nano-influencer’ who have followings of approximately 1,000 to 5,000 people. These influencers are commonly influential at a local level and are trying to build their profile as a public person with potential customers.

In our digital world, you will find an influencer for any type of content you like. Influencers are there to provide inspiration, not only sales, with your shared passions. This could be anything from knitting to DIY on a budget to beauty! A lot of influencing in recent years has become about money. Still, some people like to share their enthusiasm and offer advice; many of the influencers that you see aren't relying on selling a brand as a sole income. Earning from influencing alone is still quite rare and not that easy.

Although, with statistics like those above, it is easy to see why brands like to get behind influencers. As social media grows, so will the advertising within it, in more ways than one.