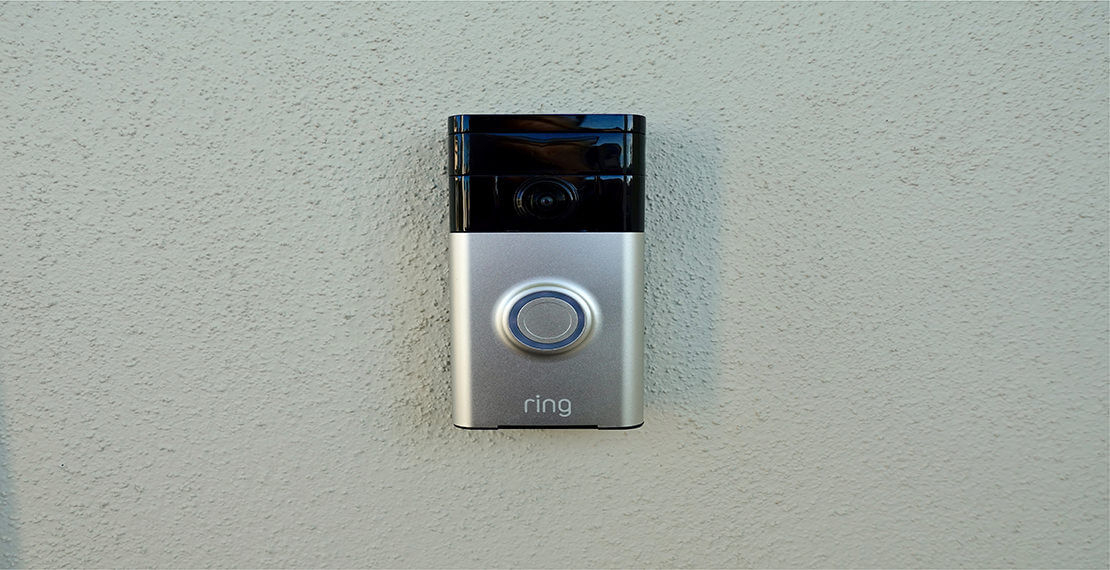 Where there’s a will, there’s a way. A saying as old as time and as true now as ever.

There are many stories circulating recently about security systems being hacked and Amazon’s Ring security system has topped that list for more than one reason, with charges being filed against them in the US.

Ring is Amazon’s flagship system for home security that can be controlled using the internet and via your smartphone . It comprises of cameras, smart locks, and smart doorbells. It has been alleged that hackers can get into your system and, furthermore, thousands of stolen account details have been released onto the dark web , including account usernames and passwords. Coupled with that, the position of the camera in or around the home has also been released onto the dark web , indicating whether it is at your front door or the rear of the house.

(Notably, Ring isn’t the only company that has had to deal with people hacking into their system. This has just received more limelight than the others.)

Some Ring home-security camera owners have claimed that hackers have managed to speak to children via the cameras, in an attempt to scare residents in their own homes which is clearly a cause for concern. Claims include spying on people during intimate moments and then taunting a police officer when she arrives at the claimant’s home after it being reported.

Amazon are adamant it is a third-party data breach and not a compromise at their end. This implies that hackers have stolen details kept with another company and then used those details to access Ring. Many of us are guilty of using the same email address and passwords over many sites and the hackers in some cases have fallen lucky. Amazon are encouraging customers to use two factor authentication and to add shared users via the app instead of sharing login details. In spite of this, some feel this is a blame directed at the customers rather than Amazon having to update security within their own systems.

To increase our own security, we can do a handful of things:

Ultimately, we have a duty to ourselves to be as safe online as we can, rather than waiting to blame someone else if things go wrong. A combination of excellent personal security should stop any cyber attacks without a heavy reliance on others to solely protect us.

Your Notty account provides you with security for your devices, including a password manager with the CyberDNA and McAfee cybercare products.