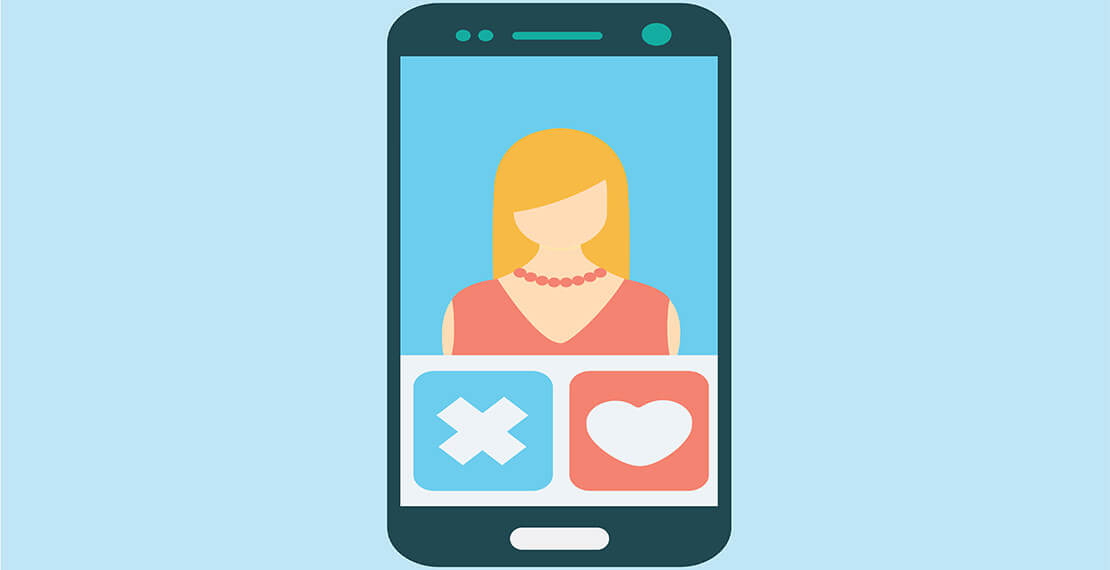 Whilst no one can say for sure what will happen with these photos from Tinder, it is a huge concern that the 16,000 users were all female, with some of the photos being of an expliciet content. There are several theories surrounding what they are being used for, mostly on the dark web :

The photos were discovered by a cybersecurity firm named White Ops. They also found a text file containing 16,000 Tinder ID, as well as the photos.

Aaron DeVera, a researcher at White Ops, has said to be very disturbed that the hackers were openly targeting only female users. DeVera is also a member of New York City’s cyber sexual assault task force and is concerned that risqué pictures may be released due to the nature of the app and that this is not something the users would necessarily want in the public domain.

This doesn’t come at a good time as just recently some dating apps, including Tinder, have been found to have leaked personal information to advertising tech companies. A report by The Norwegian Consumer Council has revealed that this may have violated the laws of Europen data privacy.

Unfortunately this is one of many stories that happen daily, where there are data breaches either through company neglect, employee theft or a hacker. More recently there have been issues cyber crime through false stories by criminals to obtain data, but also major data breaches at Easy Jet and Virgin Media .

There are a number of options to keep you safe, a good Antirvirus software such as McAfee , that keeps up to date with all the latest cyber attack prevention methods; ensuring your mobile also has antivirus on it; checking your security score with CyberDNA to see how safe you are and regularly checking to see if you are for sale on the dark web .