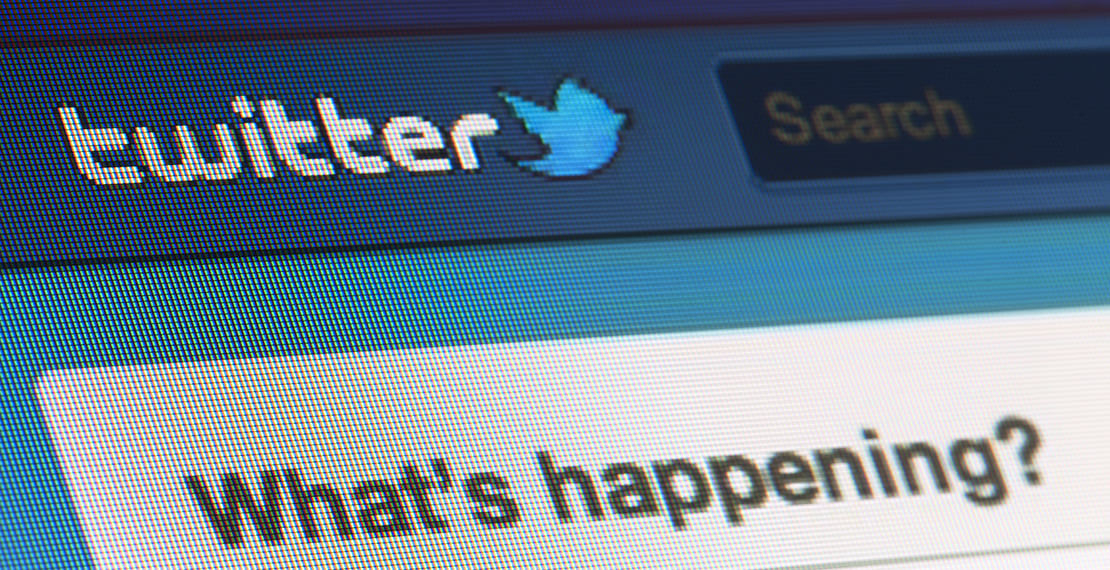 Twitter is just one of the social media giants and is incredibly simple to set up and use. Twitter lets you send and receive short posts called Tweets, using up to 280 characters.

In 2006, Jack Dorsey had an idea in which he wanted to create a platform so that friends and family could communicate with one another instantly by writing a status. Along with co-founder Evan Williams, Twitter was born and the first Tweet was sent on 21 March 2006, by Jack, saying “Just setting up my twttr”

The platform was originally set up as an SMS based platform and due to the mobile networks’ then imposed limit of 140 characters, Twitter was only able to use the same. In November 2017, Twitter doubled the number of characters that users could type into a Tweet, allowing 280 characters.

Now you have an account, you can search for your friends, interests, celebrities, and much more! If you have set your account to private, people have to request to ‘follow’ you and you will need to confirm their request. You can Tweet your own post, share another users post (a re-tweet), include GIFs and pictures and even run a poll! There is also a direct/private message system too.

One of the big attractions of Twitter is that it is free! The Twitter audience base is huge too, whether you just want to follow friends and celebrities or to promote your business, you have the potential to reach thousands.

You can connect with someone on the other side of the world as quickly as connecting with your next-door neighbour.

It is quick to glance across your news feed with each Tweet being short and snappy. You needn’t spend hours scrolling, but you can pick out the parts that catch your eye and interest you.

You can connect with your favourite celebrities and interact with them- if you are lucky you may get a reply or a retweet from them personally!

Twitter introduced the ‘blue tick’ in 2009. This verification badge means that the account holder has been verified as the genuine celebrity, for example, or business.

Twitter statuses are available to read as soon as you broadcast them but if you write something that you feel you’re not yet ready to post, you can now save it as a draft and return to it later. Simply write your Tweet and simply press cancel in the top left corner. You will get an option to delete it or save it for later so choose which one you’d like to do! This function is not yet available on a computer though.

You can privately message someone through your Twitter app. This is great for anything you don’t want broadcasting to whoever follows you, such as plans to meet with a good friend for coffee at a certain venue.

Many sites now offer the opportunity for you to log in with your Twitter ID rather than providing your email address and having to remember yet another password!

Twitter is one of the social media networks that plan to ban deepfake videos before the US elections in 2020 and to place advisories on Tweets that bear some misinformation or may yet need further clarification. Links may be provided to fact-checking sites where necessary.

Some users find that the 280 character limit just isn’t enough for some posts. In this case, you find you have to write consecutive Tweets until you have said what you needed to.

Twitter is not as visual as some other social networking sites with users finding it more link-based. While it suits some users, it doesn’t interest others quite the same as posts might on other social media platforms.

Reaching out to a company so publicly can backfire. It has been known for criminals of cyber crime to later pretend to be from the company and the user unwittingly handing over personal details assuming the request is from the genuine company.

It can also be addictive. Twitter’s algorithms are clever and constantly throw out snippets of news and links that may interest you and before you know it, you’ve wasted an hour on what should have been a two-minute scroll!

As of May 2020, Twitter has an astounding 330 million active monthly users and 145 million daily active users with 500 million Tweets are sent every day! (stats from Oberlo)

Twitter has come under fire from President Donald Trump in May of this year, 2020 after the company labelled a couple of his Tweets. In one, a label was placed to say that it may contain misleading information about his statement regarding mail-in voting in the upcoming election and a link to other sources added too.

The second was during the riots after the death of George Floyd, in which Trump stated ‘When the looting starts, the shooting starts’. After internal consultations, Twitter decided to add a ‘public interest notice’ due to the Tweet ‘glorifying violence’. The Tweet was left up to be viewed but not able to be liked or shared unless you were commenting on it.

Trump signed the ‘Executive Order on Preventing Online Censorship’ on May 28th 2020 which aims to affect Section 230 of The Communications Decency Act. This means social media sites have to avoid liability for how they deal with the content that users post on their sites.

With 113 million followers in February of 2020, Barack Obama is the most followed account on Twitter, showing just how big an audience can be reached when only using 280 characters at a time!

Twitter is also aiming to improve growth within advertising throughout 2020 which in turn will also hopefully improve revenue. Currently, Twitter has control of 1% of the US digital advertising market, compared to Facebook’s 22% control.